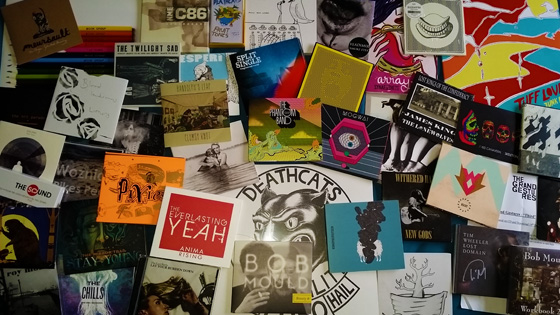 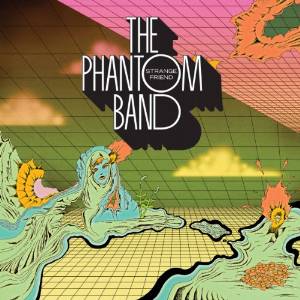 ‘Strange Friend’ was a classic example of not knowing what you’re wanting until you get it. After a couple of plays I did think it was going to be a disappointment. After 4 or 5 it was odds on for album of the year. In some ways it eschews what I think I love about the Phantos but ends up sounding more like them than ever. Without doubt their best and most consistent record – so far. [Review] 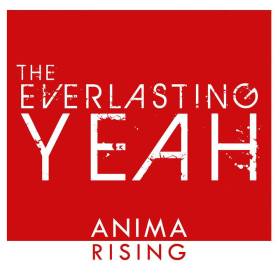 ‘Anima Rising’ would have made a worthy sixth That Petrol Emotion record in that it has strong connections with the band’s past. But it definitely also managed to break new ground with a looser, funkier aesthetic at play. Spread the word! [Review] 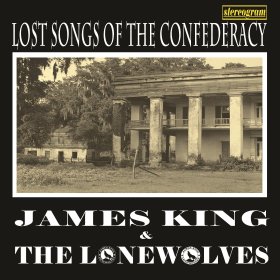 Probably the rock’n’roll miracle of the year. The fact that ‘Lost Songs …’ exists would be enough in itself but that it lives up to the legend is quite astonishing. Our memories were not playing tricks – the Lonewolves had a trunk full of classic songs and many of them are on here. [Review] 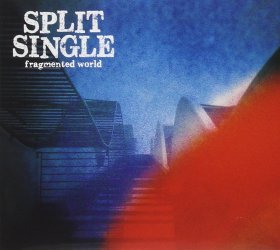 In many ways ‘Fragmented World’ is more unassuming than Jason Narducy’s past albums with Verbow yet without question it’s a far more consistent record. Taking a lot of its cues from a Sixties/psychedelic vibe it’s chock full of insistent hooks. [Review] 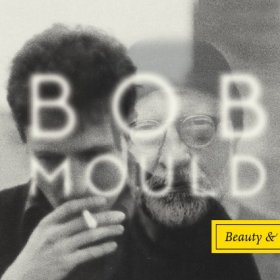 One thing that Bob has never done in his solo career is sound quite as much like H***** D*as he does here – and that return to past glories has done his profile no harm at all. Contrary to my initial impressions, B&R is, in fact, definitely stronger than ‘Silver Age’ and his best record in years. [Review] 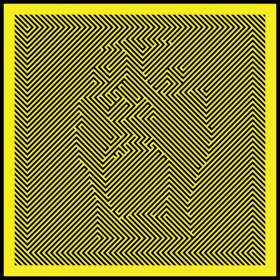 ‘Unravelling’ is another fascinating segment of WWPJ’s musical journey in which they all but leave the staccato rock of the debut behind. More expansive and somewhat less hurried it’s their third fine LP in an already impressive career. [Review] 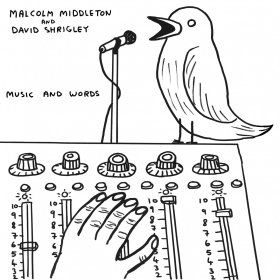 I meant to review this but ran out of time. Foul mouthed, scatological yet utterly brilliant Middleton’s music ensures that this isn’t just a novelty record and bears repeated plays even if the likes of ‘Story Time’ won’t have quite the same WTF? impact as on the first play. 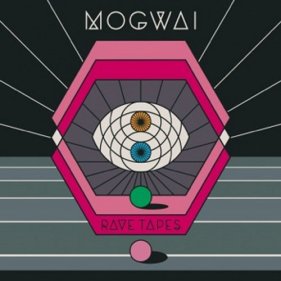 With their status as Scottish indie royalty long secured, Mogwai proved they could do little wrong with another excellent record. It’s so good in fact that they were able to make a cracking E.P. out of tunes that didn’t make the main record. 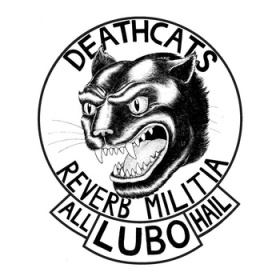 Deathcats finally captured the essence of their live show on record with impressive results. Officially on hiatus at the moment, quite what the future holds for the band remains to be seen. But ‘All Hail’ makes me hope that there’s much more to come. 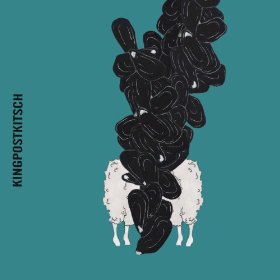 The ‘sleeper’ hit of 2014 for me. More angular than 2011’s debut ‘The Party’s Over’ SOAB is nevertheless just as rewarding. Probably the criminally Scottish released LP of 2014.

Reissues of the Year 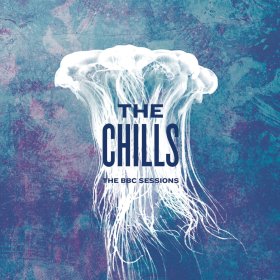 And finally a MPT innovation …

MPK2’s Favourite Albums of the Year

At the moment, MPK2’s list is a subset of the main MPT list but I’m sure before long he’ll be off discovering new stuff all on his own.