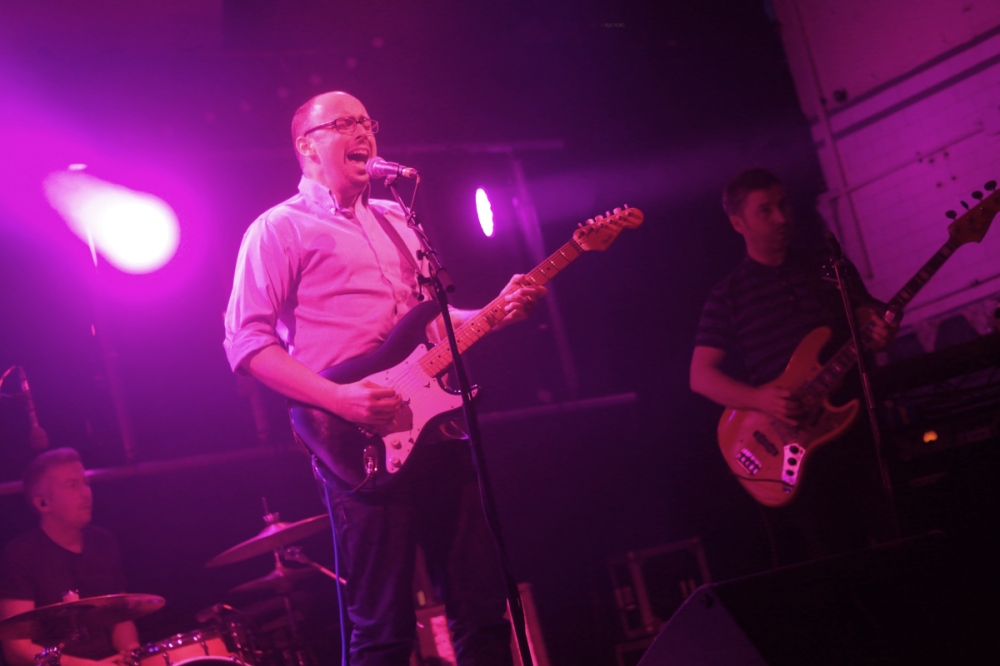 The show will take place on Saturday 23rd January at Beat Generator Live and will follow hard on the heels of the band’s third LP ‘Weem’ which will be released on Mogwai’s Rock Action Records the previous day (Friday 22nd).

After two critically acclaimed LPs on Chemikal Underground, ‘Mend’ in 2006 and ‘Prevention’ in 2009, the band split only to reconvene several years later.

Initially the band worked behind the scenes on recording their third LP returning to live performance with a show at Kid Canaveral’s Christmas Baubles in December 2013.

Shows have been intermittent since but the band are returning to full active duty with a string of Scottish dates to promote the new record.

More info on the Dundee show on the Facebook event page.

Tickets are only available online for now here. More info on the show to follow.

The full list of De Rosa dates as its stands at the moment:

16th – Glasgow, Hug and Pint (as part of Celtic Connections)

Martin talks about the return of De Rosa (March 2012)