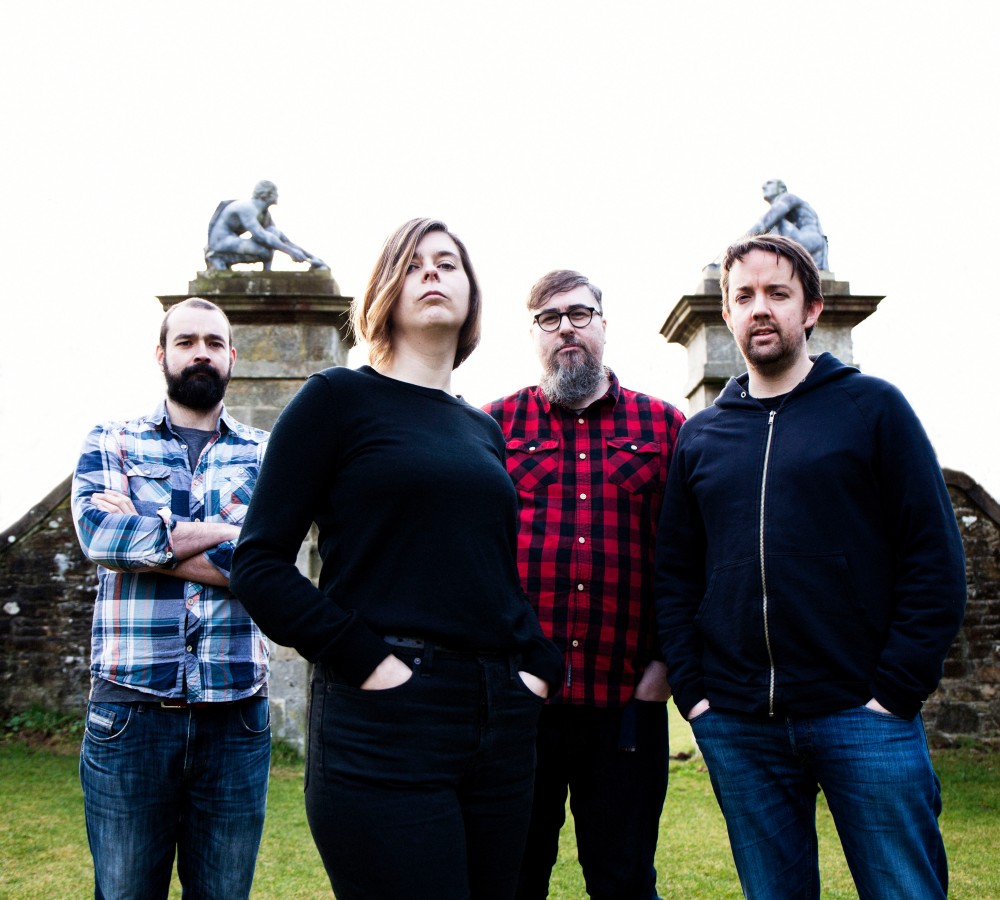 Been neglecting this place a lot recently but frankly I haven’t had the energy to do much at all and blogging hasn’t featured on the ‘To Do list’. So here’s a newsy thing to tide me over.

One of the big regrets of the recent frantic weeks was missing the Wozniak album show at the Wee Red Bar.

Unfortunately there’s no news (yet) of any further Scottish shows but the manage have manage to do something that often seems beyond most Scottish bands – arrange some dates down south, taking their debut album ‘Courage Reels’ on tour to England.

The band have teamed up with the good folk of Goodsouls Promotions to put together the dates in London, Brighton (in conjunction with Acid Box Promotions), Leeds and Salford. Other than in London, this will be their debut in each of these places.

As the gigs approach, Wozniak are sharing another track from the album. ‘Natsuko’, which means ‘summer’ in Japanese, is full of light and air, shimmering as it speeds by and contrasting with the intensity and density of ‘Courage Reels’ carefully crafted woozy wall of sound.

Released in April, the album’s nine tracks combine the shuddering sounds of original shoegaze, the relentless drive of krautrock, the pure power of Black Sabbath and the expansive majesty of post-rock.

Wozniak will be joined by Only Echoes Remain for all four shows. Their album ‘The Exigent’ is out on 16 June.

Here’s the Wozniak interview from earlier in the year. And here’s Ansdy’s review of ‘Courage Reels’ for isthismusic?