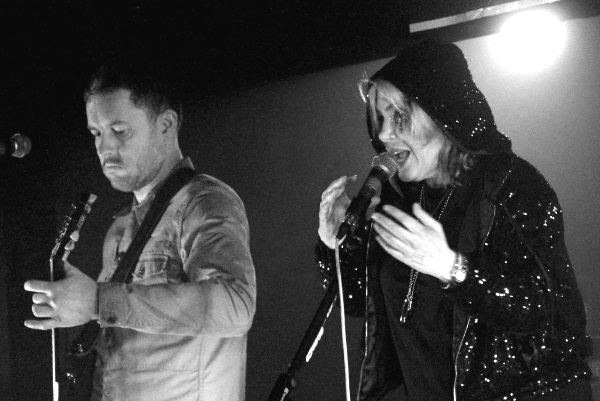 After their stunning show at the same venue last year, expectations were very high for the return of Brix and the Extricated to Dundee on Saturday. And it’s fair to say that no-one left disappointed.

Kicking off with ‘Something To Lose’ the band hit the ground running and never let up. Playing virtually all of the splendid debut LP, they also interspersed the set with a smattering of Fall classics. It’s a winning mixture – for every ‘Cruiser’s Creek’ there’s a ‘Pneumatic Violet’, for every ‘U.S. 80s/90s’ there’s a ‘Valentino’.

What’s great though is that the Extricated songs, ‘Damned for Eternity’  for one, received as rapturous a reception as any of the old Fall numbers, but even that was bettered by the response to the final song, ‘Hollywood’. 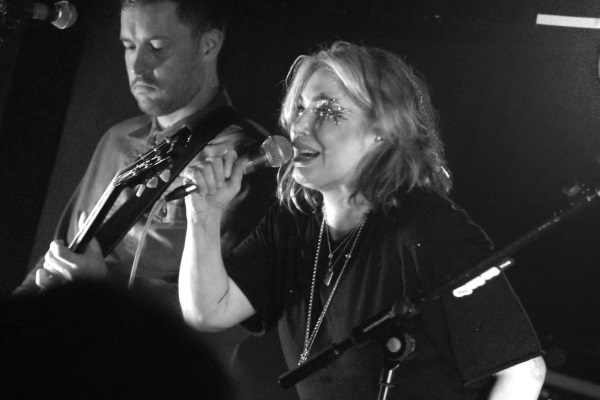 The only way to follow that was not one, not even two but three Fall songs as the encore. ‘Totally Wired’ segued straight into ‘Big New Prinz’ and then ‘Hip Priest’. It was a stunning finale.

Seasoned watchers thought it was the best Extricated gig they’d seen. Having known none of the original material last year, I don’t feel able to choose between the two – I enjoyed them both. Instead I’d content myself with saying that this was a different show from last year. Certainly it was less aggressive (whilst never lacking in energy) but it was an approach that brought out the melodic side of the band (see ‘Moonrise Kingdom’ especially) and was very much in tune with the vibe of the album.

Brix and the Extricated played: 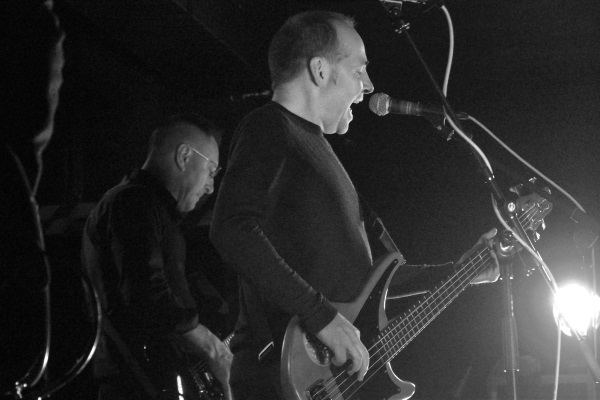 Before the Extricated, STOOR played an excellent half hour set. With the second album not even released yet, the band already seem keen to move on with the traditional opening instrumentals ditched in favour of ‘Tungsten Rungs’ from the STOOR instrumental E.P.

The rest of the set was based round the second LP, running from the jittery pop of ‘Atrocities’ (which inspired members of openers Hairband to dance!) to the slab of black ice that is ‘Chivers’ which, in a break from tradition, closed the set instead of an instrumental.

Intriguingly the setlist also featured a tune (not played) whose title was unfamiliar to me (‘Lost Cause’) – I didn’t establish whether it would have been a new one or another long lost deep cut.

I hadn’t heard Hairband before and they were an intriguing proposition. There was definitely a post-punk edge to some of the material but the five-piece combined that with a lightness of touch reminiscent of Sacred Paws. To be fair, I wasn’t blown away by them but I was still impressed. 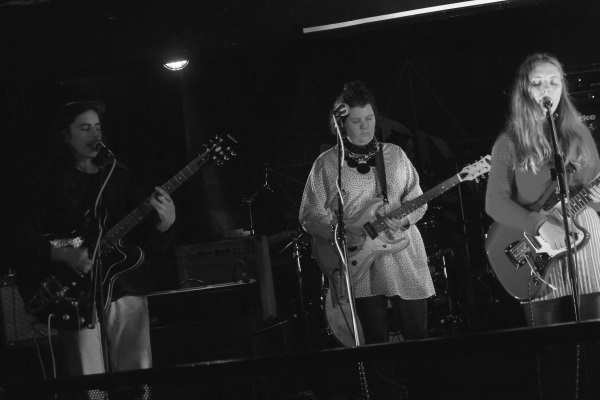 Here’s some more photos from the show: